We hadn’t originally planned to rent a car in Eugene, since the trip was envisaged as being car free, unless we were with friends or family. Hence we returned the car and took the Amtrak from Eugene to Portland. The Willamette Valley is quite flat, though you can see the Cascades in the distance most of the time, and agricultural. I seemed to have a good view and managed to get a few photographs. 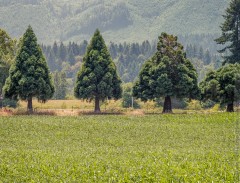 Portland (just outside on Sauvie Island) we stayed with our friends Paul and Lisa. Oddly enough Paul and I never got to go photographing. They needed to go to the city one day, so we went with them which gave us the opportunity to look around an exhibition to commemorate the people who were killed in the shooting in Las Vegas. Jill’s first college tutor, Bonnie lives in Portland and had contributed to the exhibition and we were very pleased that we were able to meet with her and discuss it with her, amongst other things.

After a few day’s respite in Portland, we were back with Amtrak and on the way to Seattle. Unfortunately on this trip they were assigning seats and I never thought to ask anything about them with the result I found myself on the sunny side of the train traveling backwards; not the best for photographing, compounded by the way there seemed to be trees along the tracks virtually the whole way. 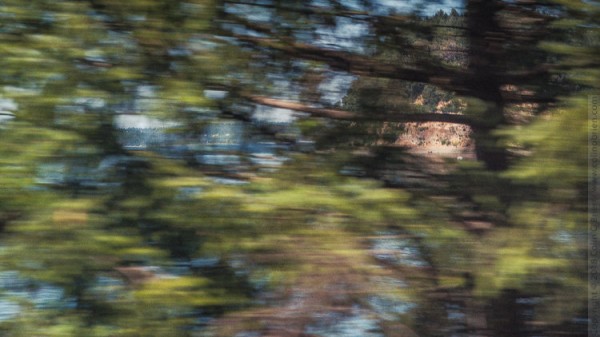